The EMA had examined Sputnik V’s application for approval in early March. The EMA is expected to make its decision for Sputnik V in a few weeks.

Travels will be easier

Stating in his statement that EU citizens will document that “the possibility of spreading the virus will be very low”, EU official Johansson said that identity can facilitate the travel of vaccinated people without having to have a re-PCR test.

At their summit in late February, EU governments and heads of state agreed to create a Europe-wide digital vaccine identity. The EU Commission will also announce its proposals for the harmonization of vaccine certificates planned at the national level next Wednesday.

Johansson said that in this document, called the “green certificate”, the negative PCR test result and antibody information against the coronavirus should also be recorded. The vaccine identity is aimed to be put into effect until the summer. 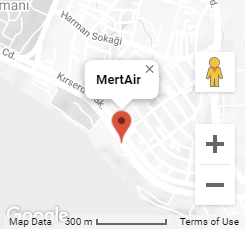 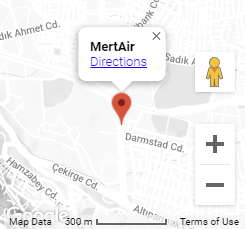